BIRMINGHAM, Ala., Jan. 11, 2022 /PRNewswire/ -- Joseph L. McGee, the long-time President and CEO of Legacy Community Federal Credit Union, has officially announced his retirement after spending nearly 45 years in the financial services industry. The Legacy Board of Directors has appointed S. Glenn Bryan, currently Legacy's Chief Operating Officer, as the Credit Union's next President and CEO, effective in January 2022. Bryan succeeds Joseph L. McGee who concludes a nearly 31-year tenure at Legacy. Mr. McGee will remain in a consultative and advisory capacity as CEO Emeritus through his planned retirement date in March 2022. 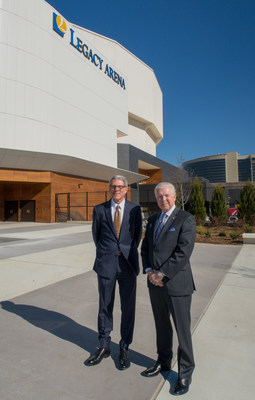 "This is a time of important transformation within our industry, and starting the process of passing the torch to Glenn and his team is the right decision at the right time. While it is bittersweet to announce my retirement, I do so with great pride in all we have accomplished together for those we serve and with the complete confidence that Legacy's best days are ahead," McGee said. "I will forever be grateful for the opportunity to have worked with this organization and the many talented people that have impacted my life in a memorable and meaningful way."

After beginning his career in the banking industry, McGee came to Legacy, then known as University Federal Credit Union, in 1991 as Senior Vice President of Finance. In 1999, he was named President and CEO of the credit union by the Board of Directors.

"Joe has certainly moved our organization forward and built a foundation that should position Legacy for success for many years to come," Bryan said. "I am honored and humbled that the Board of Directors has asked me to accept the appointment as Legacy's new President and CEO. I look forward with much excitement to continuing to serve our members alongside the most capable team in the credit union business."

Bryan has worked in the financial services industry for nearly 40 years and has been with the credit union for 37 years. During his tenure at Legacy, he has held a variety of positions in virtually every operational area of the credit union. Prior to his appointment, he collaborated with the CEO, Senior Management, and the Board of Directors on strategy and organizational leadership and was directly involved with strategic planning, product development, marketing strategy, digital delivery channels, industry partnerships, and process improvement. Bryan earned a bachelor's degree in Business Administration with a concentration in Management from Samford University. He previously held the Certified Internal Auditor designation. 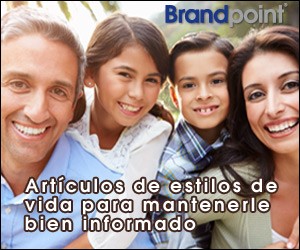