BIRMINGHAM, Ala., June 11, 2018 /PRNewswire/ — American Family Care (AFC), the nation’s leading provider of urgent care, occupational medicine and accessible primary care, announced today that it will be offering men across the country a complementary «Man Up Checkup» – a health screening developed specifically for men – this Father’s Day, Sunday, June 17. AFC’s effort is in conjunction with National Men’s Health Week, which is recognized by the Centers for Disease Control and Prevention (CDC) each year during the week leading up to Father’s Day. 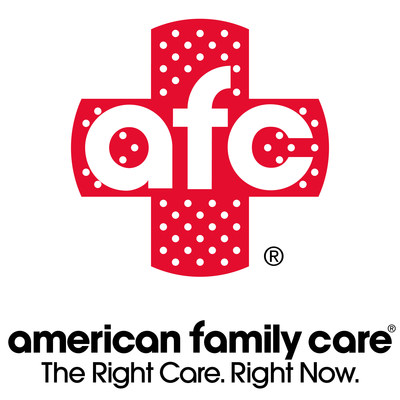 Underlining the importance of the effort is a recent survey by the Cleveland Clinic, which found:

According to 2014 survey data collected by the CDC, men are half as likely as women to go to the doctor over a 2-year period. The study also found men were more than three times as likely to admit going more than five years without a visit. Men were also more than twice as likely to say they’ve never had contact with a doctor or health professional as an adult.

Often because of their busy lifestyles and fear of going to the doctor, men have become the most neglected group in society from a health care standpoint. «Many men put everything in their lives ahead of their health, including their families, jobs and sometimes even their hobbies – but they have it backwards. If men put their health first, they would be better able to take care of their families and careers,» says D. Bruce Irwin, M.D., founder and CEO of American Family Care.  «We created the Man Up Checkup to make it as easy as possible for men to do the right thing — to take care of themselves, so that they can tackle all of the responsibilities they face each day.»

About American Family Care:
Founded by Dr. Bruce Irwin with a single location in 1982, American Family Care has pioneered the concept of non-emergency room urgent care. With its 2013 acquisition of the Doctors Express, and its subsequent rebranding, AFC has become the nation’s leading provider of urgent care, accessible primary care, and occupational medicine, with more than 190 clinics and 600 in-network physicians caring for nearly 3 million patients a year. Ranked by Inc. Magazine as one of the fastest growing companies in the U.S., AFC’s stated mission is to provide the best healthcare possible, in a kind and caring environment, while respecting the rights of all patients, in an economical manner, at times and locations convenient to the patient. For more information, visit www.americanfamilycare.com. 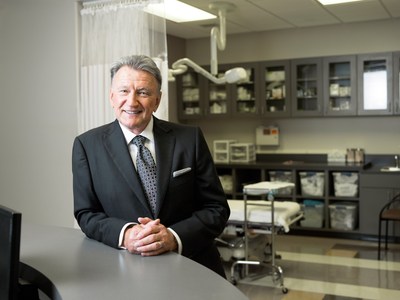